Refugees have existed across the world for centuries. You may not always hear about them, but millions of people worldwide are forcibly displaced due to reasons such as political wars. The numbers continue to grow, and the Ukraine crisis is one of the most significant scenarios.

Most individuals and organizations are working on how to help Ukrainian refugees, but many are also unsure of the practical help they can offer. Besides, there’s a lot of information about helping refugees. It poses a new problem because it is easy for myths and misconceptions to spread and be taken as fact. It also makes it harder for people who are forcibly displaced.

Understanding the truth is one of the best ways to combat any false information. After all, many individuals face complicated situations, and knowing the facts will be beneficial. For instance, it can help you find more practical ways how to help Ukrainian refugees and put an end to the crisis. The following are the most common misconceptions.

Refugees Are in Wealthy Countries

Most individuals assume that most developed countries shelter a substantial number of refugees. However, the majority of the world’s refugees are in poor and middle-income countries. The UN Refugee Agency recently reported that at least eight in ten refugees are in developed countries. These countries rarely have the resources to cater to all the refugees, so individuals and well-established organizations should chip in to provide financial and other practical assistance to improve their lives.

Most Refugees Are Adults

It is a common belief that most refugees are adults. The truth is that becoming a refugee is a challenging situation for anyone, but often worse for children. Some studies show that more than half of all refugees in the world are children. For instance, the Ukraine crisis has separated many children from their parents or caregivers. They are forced to care for themselves and handle their legal cases in the countries they find themselves in.

Refugees Are Similar to Migrants

Refugees and migrants are often used interchangeably, but they are two distinct terms. In this case, refugees are individuals forcibly displaced and cannot safely return to their homes. They seek protection from dangerous situations in their home countries by fleeing to the nearest place that seems safer. Being a refugee also comes with a legal context that does not apply to all migrants.

Refugees Only Come from War Zones

While most refugees, especially the Ukrainian ones, come out of war zones, other issues also lead to the refugee crisis. For instance, religious, national, racial, and political persecution often leads to refugees. A growing hunger strike also contributes to the situation. This is especially with severe droughts that create food instability and lead to millions of people being displaced in search of reliable food sources.

It’s Easy for Refugees to Resettle in Other Places

Shelter and resettlement have a significant impact on refugees. It is not always easy for them to settle in a new country, which means they live in fear until they achieve legal status. Resettlement ensures that they have legal and physical protection. That means they can access valuable resources and rights in the nation that they are in. It takes effort to achieve this status, which might take a while.

There’s Nothing You Can Do To Help Refugees

The refugee crisis is a massive global, and you might feel like one person cannot make any difference. This is far from the truth. Every day you can do a lot to help refugees. For instance, volunteering, raising awareness, donating, and petitioning could help the individuals affected by the crisis.

If you are working on how to help Ukrainian refugees, donating funds and basic items to organizations that support the refugees will be an effective way to provide your support. These organizations always have information on their websites about where the money goes and how it helps the affected individuals. This way, you’ll know that you’ve made a difference in someone’s life.

The increase in the refugee crisis has led to a lot of misinformation going around. It might make you reluctant to help anyone affected by the crisis. That’s why you must educate yourself about refugees to get the facts and learn how you can provide sustainable support. 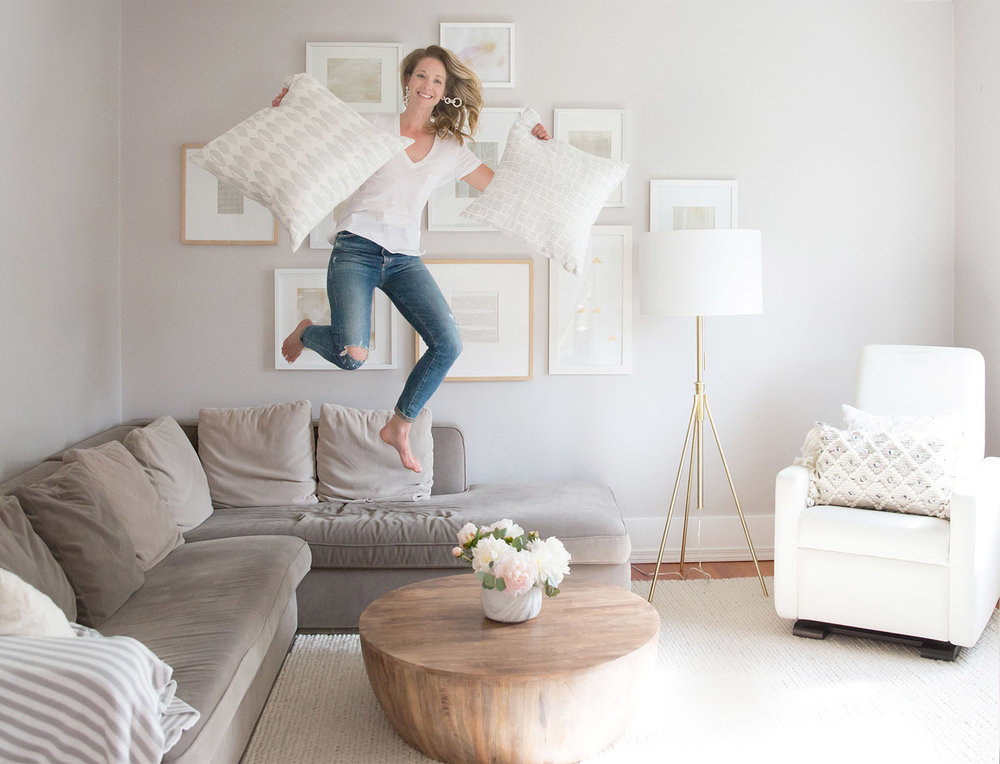 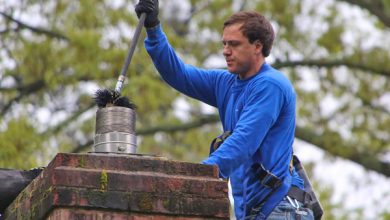 How to find the best company for chimney cleaning

Perks Of Staying Off Technology And Going Outside 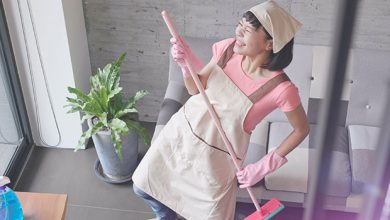 Hiring a Foreign Domestic Worker? Here Is What You’ll Pay in the New-Normal!