Winters are a beautiful time in India. Shawls and sweaters come out of closets as people choose to sip on hot drinks to keep them warm. Indian winters last from December to February every year, making the end and the beginning of the year special and chilly. However, no matter the number of festivities and occasions that come during the winter, its cold cannot be underestimated. As temperatures lower and cold winds take over our surroundings, risks of catching a cold, cough and infections run higher than ever before.

While most people opt for warmer foods during the winter, it is important to be mindful of your entire diet during this time. Every season requires a slight diet change, and the winter season is no different. As winter approaches, here are 7 foods you must learn to avoid during this time to stay healthy.

One of the most obvious things to avoid is cool drinks or cold items.  Drinks like cola, soda, and other cold drinks often contain ice which can lower the body temperature. This slows the body from reaching an optimum temperature, making it susceptible to illnesses and bodily infections.

The intake of dairy products should also be reduced or avoided during this time. Dairy products include milk, ice cream and more. These are known to cause phlegm or mucus and can even thicken previously present phlegm in the body. Consuming an excess of dairy in the winter season can cause irritation in the throat and make one uncomfortable while speaking.

Dishes like salads which are made with raw vegetables must be avoided. Since most salads are cold and made with uncooked vegetables and ingredients, they may cause bloating, acidity and other digestive problems. Hence it is advised to consume cooked foods with appropriate spices and wholesome ingredients such as organic dals, atta, Aashirvaad Salt etc.

Winters might cause cravings for hot fried food; however, we must refrain from such cravings. Fried foods take longer to digest and are heavy on the stomach. Most fried foods contain an excessive amount of oil and refined flour among other ingredients that can hamper digestion. Look to add healthier ingredients such as atta instead of refined flour in your winter food. Check out Aashirvaad 5 kg atta price on ITC Store for more such wholesome ingredients.

While having caffeinated drinks can be tempting during this season, caffeine is known to increase the passing of urine. This results in dehydration which could increase dryness in the throat and body. Hence it is advised to avoid caffeine-rich drinks and products.

Items made with refined flour such as fried foods or even baked goods must be avoided in this season. Refined flour is a stripped-down version of wheat that does not contain essential nutrients and fibres. This makes it unhealthy and difficult to digest too.

In short, avoiding these 7 main types of foods can help make your winter safer and healthier. 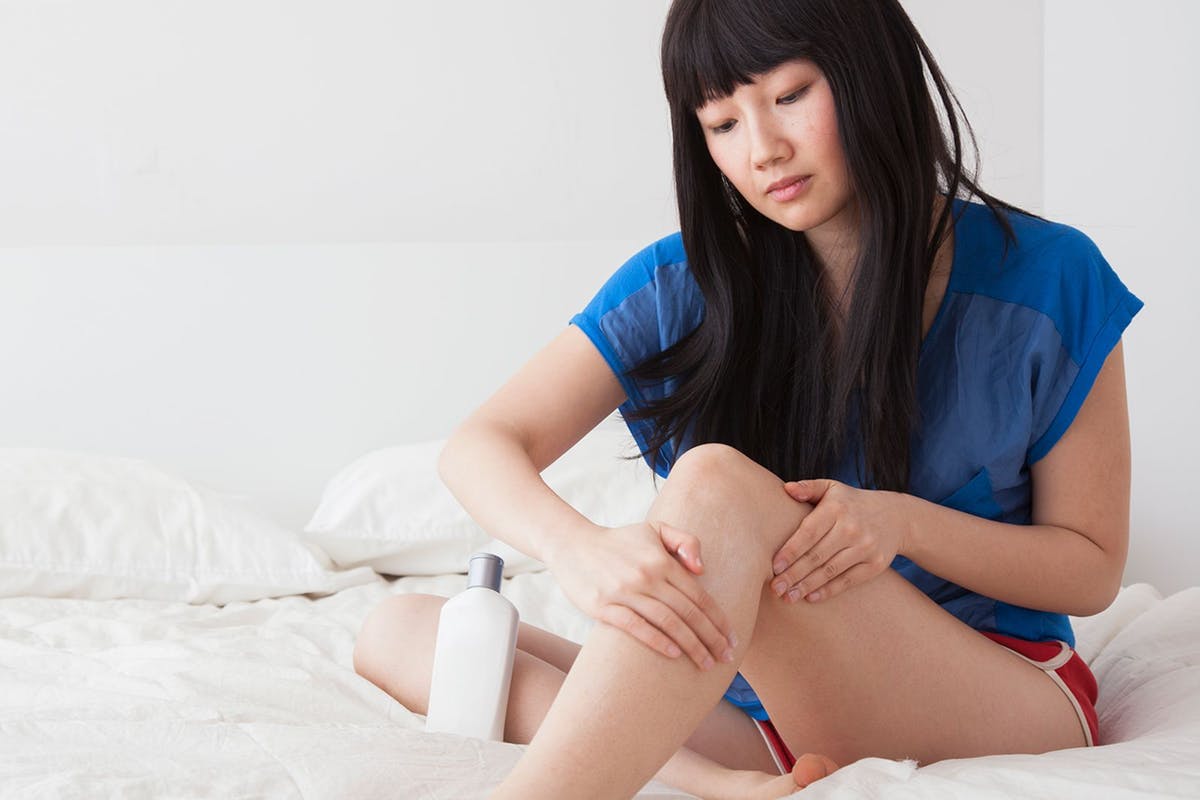 The Benefits Of All Over Body Moisturising. 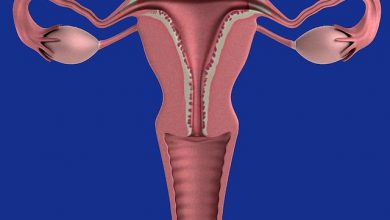 HSG Test- What To Expect? How To Prepare? 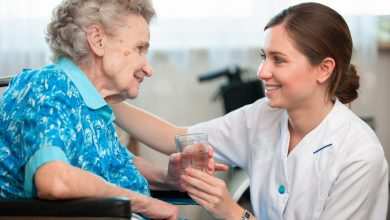 Why Should You Consider Nursing Home Care